Claire Sweeney to be our Guest Star at the Dome 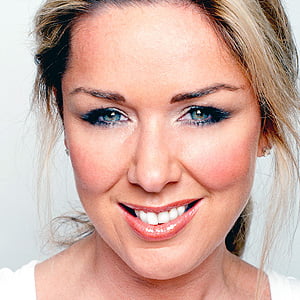 Brighton Gay Men’s Chorus are overjoyed to announce that our special guest star for our “Pull A Cracker” Christmas show at the Brighton Dome on 7th December will be none other than West End starlet Claire Sweeney.

Claire Sweeney, originally known for her TV role as Lindsey in Brookside, has had a long and varied stage career, playing some of the most coveted roles in the West End and appearing in the first series of Celebrity Big Brother. She will be joining us in our 3rd year at the Brighton Dome raising money for the Sussex Beacon.

Claire Sweeney said “Having heard so much about them, I’m absolutely thrilled to have been asked by the boys at Brighton Gay Men’s Chorus to join in the fun at their Christmas Special in the fabulous Brighton Dome on December 7th. I’m equally delighted that we will also be raising funds for such a fantastic charity as the Sussex Beacon, which does so much good work for people living with HIV and AIDS”

This year, Pull A Cracker: The Christmas Special, has a nostalgic style associated with the Christmas Special TV shows that have glued us to our screens over the years. The audience is promised an unforgettable night of songs, laughs and slightly premature celebration including classic favourites such as It’s Raining Men, The Most Wonderful Time Of The Year and a rather camp Christmas medley!

Paul Charlton, Chairman of the 85 strong choir for gay and gay friendly men, said “With the help of our fans, we have been able to raise in excess of £5,000 for our friends at the Sussex Beacon at each of our previous Dome shows. We are hoping to at least match the same amount at this year’s show and every ticket we sell will add to the total amount raised. So please come along and join in the fun!”

Pull A Cracker with Brighton Gay Men’s Chorus: The Christmas Special is at 7.30pm on Saturday 7th December at the Brighton Dome Concert Hall. Tickets £10 – £15 – £18 (Concessions £2 off) 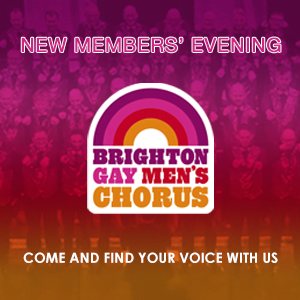 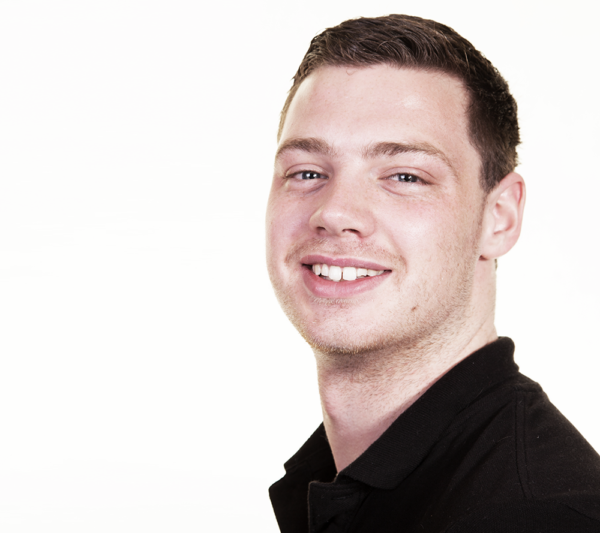