The original gay men's chorus in Brighton and Hove

Brighton Gay Men’s Chorus raise £5622.48 for the Sussex Beacon at the Brighton Dome

Brighton Gay Men’s Chorus made a triumphant return to the Brighton Dome in December with their annual Christmas extravaganza Pull A Cracker. This year, the Chorus were joined on stage by acclaimed West End actress Rosie Ashe for a packed out festive evening. For the second year running, the event raised money for the Sussex Beacon with a final total of a staggering £5622.48.

“Thank you so much to the Brighton Gay Men’s Chorus for raising such a significant sum at their Christmas show. The money raised can pay for 13 people to have an 8 session course of Cognitive Behavioural Therapy. This treatment will help alleviate the stress, anxiety and sleep difficulties associated with a positive HIV diagnosis. Thank you for helping us continue our vital work.”

“We are delighted to once again raise so much money for such a worthy local cause. ‘Pull a Cracker’ is already one of the highlights of our calendar, but being able to support the Sussex Beacon makes the experience even more special to us.”

The next opportunity to see the Chorus will be Friday 3rd and Saturday 4th May at 7.30pm for their Brighton Fringe Festival show entitled Brighton Gay Men’s Chorus: Douze Points! at the Brighthelm Centre, North Road, Brighton. Come join the boys as they imagine what might happen should Brighton stage an alternative to the Eurovision Song Contest. This follows the success of their last Fringe show Guilty Treasures, which was tipped as one of the “Highlights of the Fringe 2012″ by whatsonstage.com. Tickets are on sale via www.brightongmc.org or in person via either Brighton Dome or Brighton Fringe Box Offices.

The Chorus now has around 80 members and works by its three principals of Singing, Socialising and Support. Its charitable objectives include to promote equality and diversity, to raise public awareness of the LGBT community, and to eliminate discrimination on the grounds of sexual orientation and gender identity.

The Chorus stages at least three main shows a year; usually during the Fringe Festival, Brighton Pride and at Christmas. Their “Pull A Cracker” Christmas show is due to take place on 7th December 2013 at the Brighton Dome Concert Hall. The Chorus also supports a number of local charity and community events throughout the year. Latest news, press releases and images are available in the “Press Office” section of the Chorus website at www.brightongmc.org

About the Sussex Beacon

The Sussex Beacon is a dedicated HIV centre offering specialist care to men and women living with HIV. The charity offers a range of Inpatient and Outpatient services that have been developed in response to the changing needs of people living with HIV. More information is available from their website: www.sussexbeacon.org.uk

Links to this Press Release

Join us on social media:

Let Brighton Gay Men’s Chorus help your company to access the enormous potential of the LGBTQ sector within Brighton and Hove and the surrounding area. 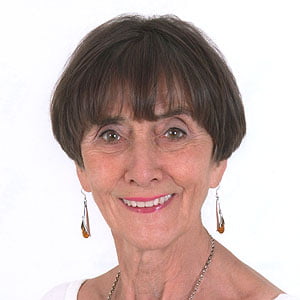 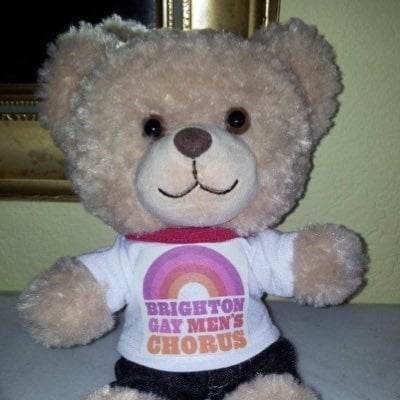